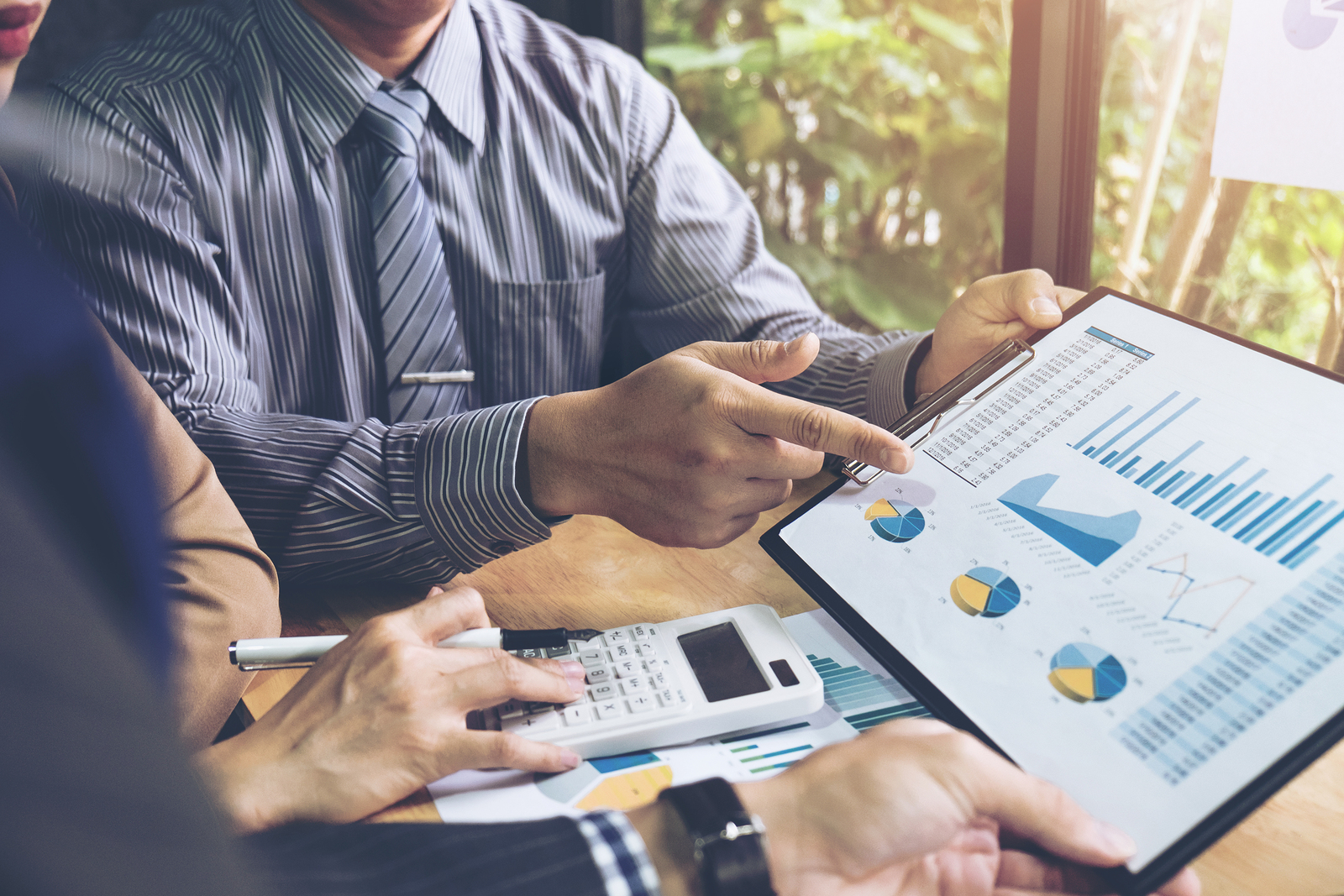 The tech industry contributes £91 billion to the UK economy each year, while every other industry benefits from improvements to productivity, performance and profitability that come from using technology, IT consultancy, the Tech Partnership, points out.

The Tech Partnership’s analysis of ONS and Blue Book data for its Tech Insights report shows that the size of the digital economy, its workforce and the number of enterprises all continue to grow. Key findings from the report show that the tech industry’s £91 billion represents 6 percent of the UK economy in terms of total GVA (gross value added) – an increase of 10 percent over the previous year.

The gross value added per person working in the tech industry was £91,800 in 2013, compared to £51,300 for the average UK worker. 5 percent of the UK’s workforce is employed in technology, with over 1.7 million people working in the sector. Of these, over 650,000 tech specialists work in non-technology companies.

More than 71,000 new tech specialists positions were filled in 2014, with many more still expected to be needed over the coming decade, said the Tech Partnership. But just 17 percent of people employed in tech specialist roles across all industries are women, compared with 46 percent for the UK workforce as a whole. In the tech industry itself the figure falls to just 13 percent.

Tech Partnership board member, Jacqui Ferguson, senior vice president for UK and Ireland at HP Enterprise Services, said: “These figures underline how central technology is to the success of our economy. Employers from all sectors are collaborating through the Tech Partnership to support the growing tech skills needs.

“A career in technology is really exciting and it is vital that we get more people interested and increase diversity, which is why we are investing in TechFuture Girls clubs as well as other training initiatives and programmes.”

Director of strategy at the Tech Partnership, Margaret Sambell, said: “The continued success of the tech industry could be constrained if employers cannot find the skilled people that they need, so addressing the gender imbalance is key to securing a talent pipeline for the future. The Tech Partnership employers are working to ensure that more girls choose tech subjects as part of their education, and are inspired by the bright future a career in tech can create for them.”

The report also states that one in four tech enterprises is based in London, and almost half (47 percent) in either London or the South East, compared with 33 percent of total UK enterprises. The tech industry could therefore potentially tap into more skills if it considered other regions for setting up shop.

Please login to add this job. Click here to login